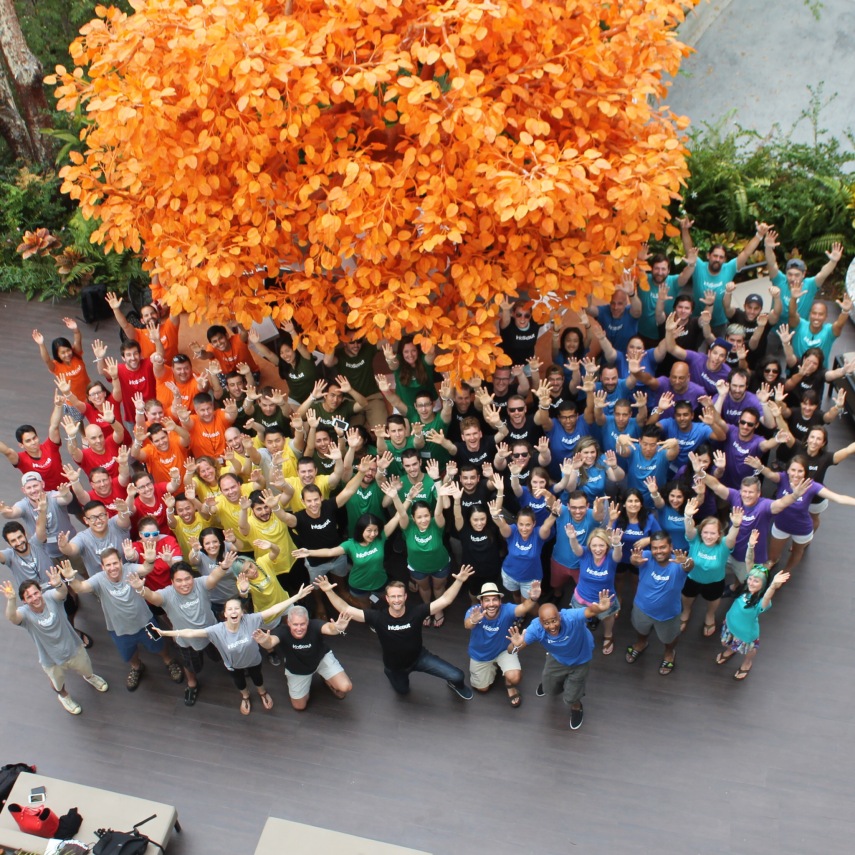 Today, our portfolio company InfoScout announced its combination with Vista Partners-backed Market Track.  We are thrilled for the founders Jared Schrieber and Jon Brelig, as well as for the entire team!  We were fortunate to lead the Series A for InfoScout in early 2013 and over the course of four years have had the pleasure of joining the team on an incredible ride.  With less than $25M in capital raised, they have disrupted the industry of consumer insights and built a scaled business that is growing over 100% and approaching cash flow breakeven.

Jared and Jon’s story is a classic one of fearless entrepreneurs disrupting an old tired business – in this case, the $20B market research industry.  The incumbents in the space utilize old school tech – giant handheld scanners (imagine something like an old brick phone) that households use to scan each and every UPC code during a grocery visit.  This cumbersome approach leads to a capture rate of only 10-20% of a household’s purchases; zero capture of online purchases (which are an increasing percentage); little to no coverage for smaller shopping trips (no one brings the scanner with them when they randomly stop at 7-11); and data that is usually 3-6 months old.

Jon and Jared built InfoScout leveraging modern technologies and approaches.  Instead of scanning each and every UPC code, InfoScout shoppers simply have to take a picture of their receipts.  InfoScout’s data science and OCR platform is able to interpret the receipt and extract the important information.  This information is combined with online purchase history and then fed into a SAAS analytics platform that provides brands with near real-time visibility into changes in consumer shopping behavior. This simple, elegant, intuitive, yet very hard-to-build solution has disrupted the industry.  Today, InfoScout has the largest panel of households in the country who on average submit 5-10x more receipts than those captured by the nearest incumbent. The InfoScout data set is relied on by the largest brands and retailers in the country to measure the effectiveness of their promotions, ad spend, new product launches, and changes in consumer buying behavior.

Like any great startup story, this one started with a foundation of several ingredients.  Jared, Jon, and the entire senior team: Scott, Prabhath, Josh, CJ, Scott and Dana are industry domain experts – the senior team has collectively spent over 50 years in the consumer packaged goods and market research industry.  As a result, from day one, the company was able to easily access customers, partners, and talent.

In addition, InfoScout is one of those rare startups that was able to successfully marry b2c mobile apps with a b2b saas solution.  Having Jon as a cofounder who had successfully started two consumer internet and mobile companies and had also worked at Yahoo was critical.  Jared and Jon had both previously worked at Retail Solutions Inc (RSI) which sold a saas data solution to large CPG brands – this b2b experience was also invaluable.  The combination of both was the secret sauce that made InfoScout work.

Lastly and most importantly, InfoScout has consistently won awards for being a top place to work (see #13). Each year, the company flies the entire company for a one week offsite filled with work, play, bonding, and team building in such exotic locations as Hungary, Mexico, and Jamaica.   The founders lead the company with humility, integrity and respect.  This has resulted in an employee base with tremendous loyalty, low attrition, and high levels of satisfaction – things that are very hard to achieve in the current frothy Valley environment.

Like most startups, InfoScout had its ups and downs and moments of existential crisis! But throughout it all, Jared and Jon handled the good news and bad news with a level of calm, steadiness, and professionalism.  I guess you don’t finish ranked #5 collegiate athlete in the country in Javelin or run multiple triathlons without discipline and nerves of steel! 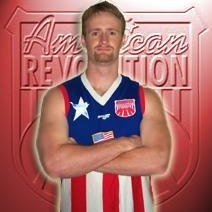 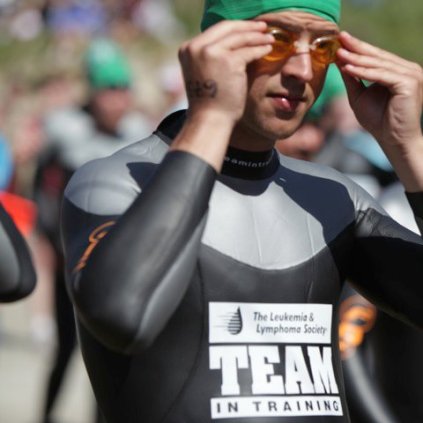 My partners and I are grateful we got a chance to work with these two amazing founders.
Thank you Jared and Jon and the entire team at InfoScout!